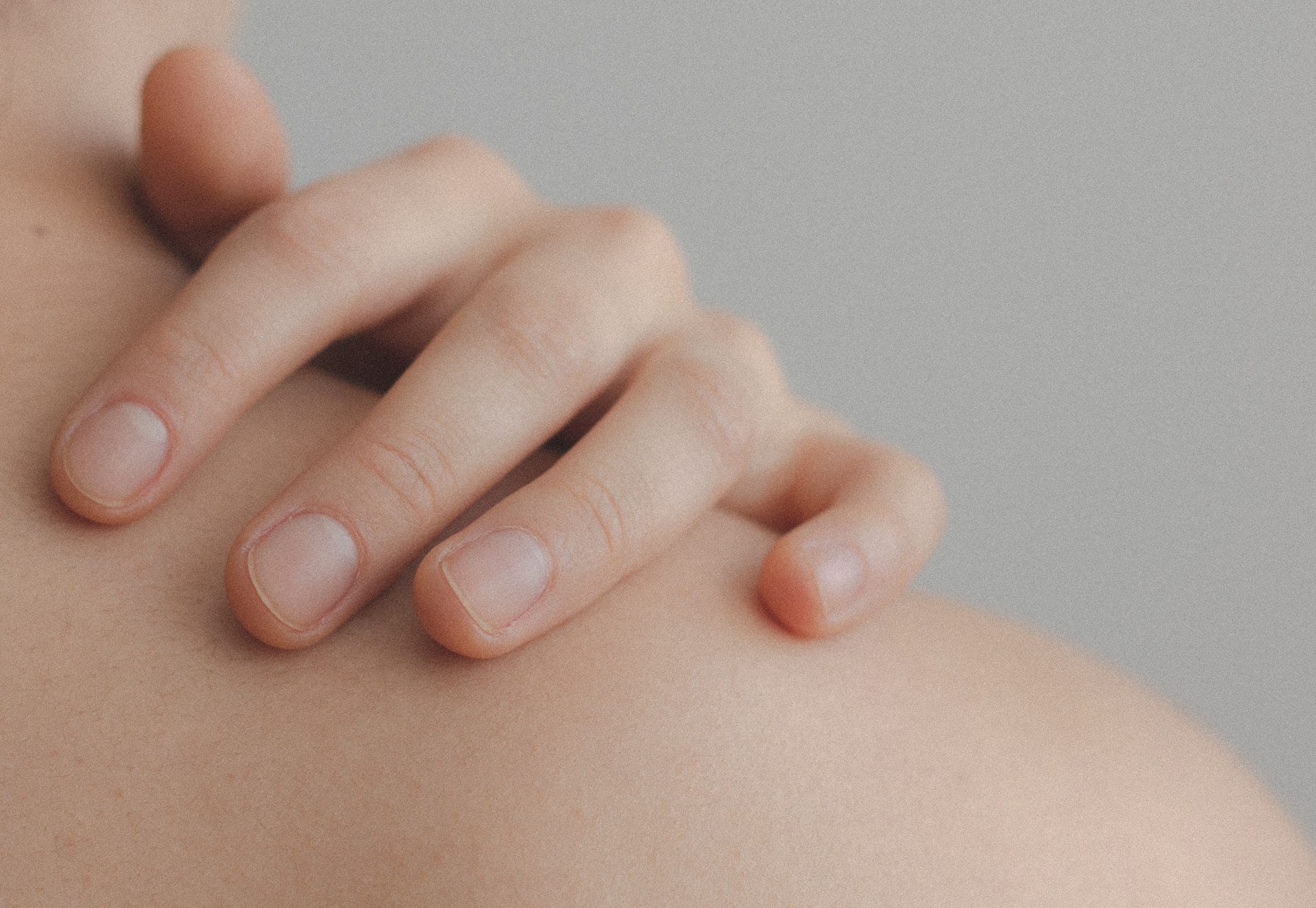 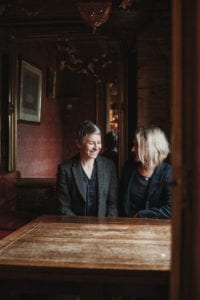 A 2017 study published in The Lancet that examines the link between the use of aluminium in skincare and rates of breast cancer.

“Breast cancer (BC) is a heterogeneous group of human neoplasias in which age, family history of BC and hormone exposure are well-established risk factors.

Epidemiological data indicate that environmental factors largely contribute to BC incidence. For instance, migrants from eastern Asia, where the BC incidence is generally lower than in Western populations, develop the same rate of BC as the Americans, after having moved to the USA (Key et al., 2001). In addition, specific BRCA mutations lead to BC earlier in life in patients born after 1940, compared to those born before that year (King et al., 2003).

Much remains to be understood regarding the identity and relative contributions of environmental factors to breast cancer incidence.” 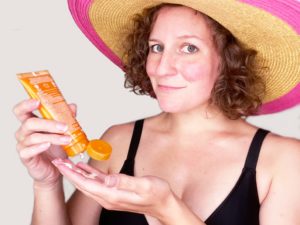 The Environmental Impact of Sunscreen

A really useful post about the environmental impact of suncream, 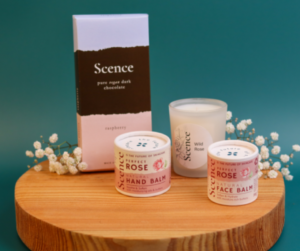 Easter is just around the corner and if you’re looking 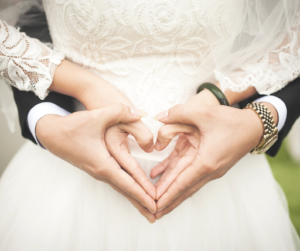 How to have a sustainable wedding in 2022 – five helpful resources

Spring 2022 is finally here, and for many people this

Sign up to our newsletter to receive exclusive offers and skincare tips. 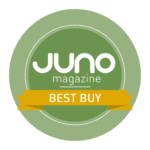 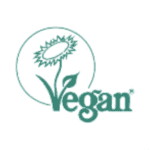 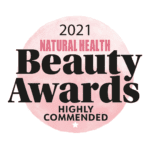 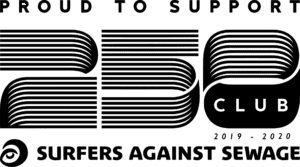 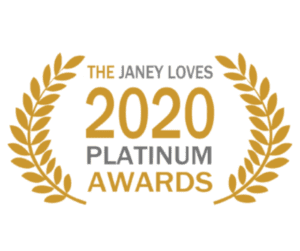 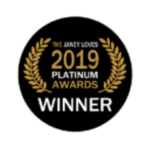 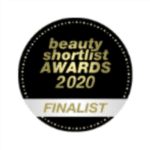 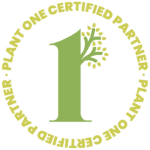 This website uses cookies to improve your experience while you navigate through the website. Out of these cookies, the cookies that are categorized as necessary are stored on your browser as they are essential for the working of basic functionalities of the website. We also use third-party cookies that help us analyze and understand how you use this website. These cookies will be stored in your browser only with your consent. You also have the option to opt-out of these cookies. But opting out of some of these cookies may have an effect on your browsing experience.
Necessary Always Enabled
Necessary cookies are absolutely essential for the website to function properly. This category only includes cookies that ensures basic functionalities and security features of the website. These cookies do not store any personal information.
Non-necessary
Any cookies that may not be particularly necessary for the website to function and is used specifically to collect user personal data via analytics, ads, other embedded contents are termed as non-necessary cookies. It is mandatory to procure user consent prior to running these cookies on your website.
SAVE & ACCEPT
Scroll to Top

Ordering from the EU?

No, continue to main UK site
Yes! Take me to EU partner site
[]